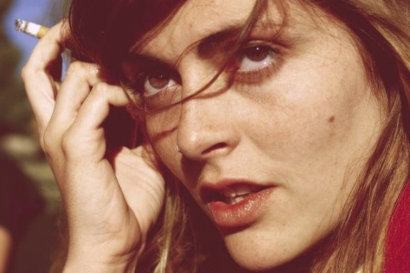 Ginesta studied film at the well- regarded Catalan film school ESCAC, where she now teaches. She has also attended the EICTV (Cuba) through the European program Media (Four Corners) and done different courses in directing.
She is also passionate about dance, so in her work pays special attention to everything to do with the body an movement.

Her career was launched as soon as she left college: she shot a commercial for a small digital magazine with a collection of Massimo Dutti clothing.
When the international Brand managers at MD saw the work they decided to
upload an international campaign on all their websites .
Production companies noticed this young director who filmed with a special sensitivity.

Ginesta’s advertising work stands out for its mixture of naturalness and beauty.
She pays special attention to the casting as well as to creating atmosphere in order to capture reality but never losing the aesthetics of frames and surroundings
Just as she aims to bring out emotions and realism, Ginesta also wants to give a modern edge to her work. There is always something fresh and vibrant in a Ginesta film