Aurora - Giving into the love 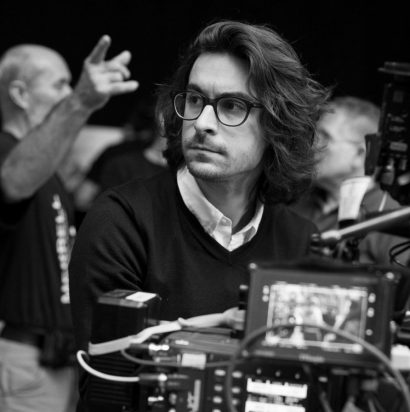 Born in Barcelona, Borja López Díaz specialized as a Director of Photography at ESCAC (Barcelona), with further studies in Sweden, after getting his college degree in Audiovisual Communication.

He got a used 16mm camera and shot all the expired film he could get along with his director friends. He developed his personal style while shooting short films and music videos at the beginning of his career. After a while, he started shooting commercials and he hasn’t stop since then.

His work has been qualified as sophisticated and visually strong. He always pushes himself forward, looking for constant evolution. He changes his base often, living in different countries, and studying other disciplines a part of cinematography (as physics, philosophy and design) keeps him busy while he’s on the move.