PS I LOVE YOU 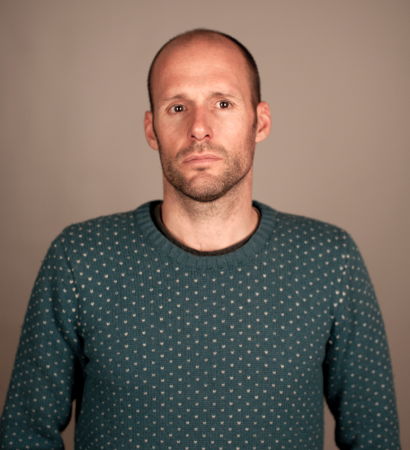 Born in Madrid in 1975, my passion for cinema and image, combined with a strong desire to see new places, consumed much of my youth.

As a teenager, watching Nouvelle Vague movies had a revelatory impact on me. This experience, combined with the discovery of the black and white work of photographers such as Robert Frank, Harry Callahan, Bernard Plossu and Édouard Boubat, as well as the color work of William Eggleston, Harry Gruyaert and Stephen Shore, would end up defining my future career path.

I earned my degree in filmmaking from the TAI University (Madrid) in 1998. Since then I have worked at every level of the lighting department, from spark to gaffer.

Shooting over 300 TV commercials as an international gaffer has enabled me to work with cinematographers such asEmmanel Lubezki, Janusz Kaminski, Javier Aguirrerasarobe, Antoni Dod Mantle, Patrick Duroux, Eric Gautier and Franz Lustig, among others, while also allowing me to develop an ambitious cinematic vision of my own.

In recent years I have embarked on my own career as a director of photography, shooting various short films, music videos and commercials.