Phil - A tribute to a Man 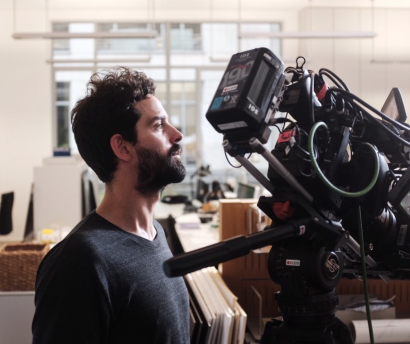 Born in Argentina in 1983. From a young age I have developed a very strong passion/obsession for photography and cinema. I studied cinematography at the Universidad del cine of Buenos Aires where I got the chance to experiment with 35mm and 16mm.

In 2008, I started working in the film industry as a Lighting technician in feature films, documentaries and commercials.

I moved to London in 2011 where I started my career as a Director of Photography. Started shooting music videos but quickly moved on to commercials, fashion films, documentaries and short films. I have had the luck of collaborating with very talented directors including Danny Sangra, Bastian Glaessner, Rankin, Niall Downing, Rafael Lopez Saubidet, Tim and Joe, FKA Twigs, Selina Miles and Vicky Lawton among others.

Currently based between London and Barcelona.