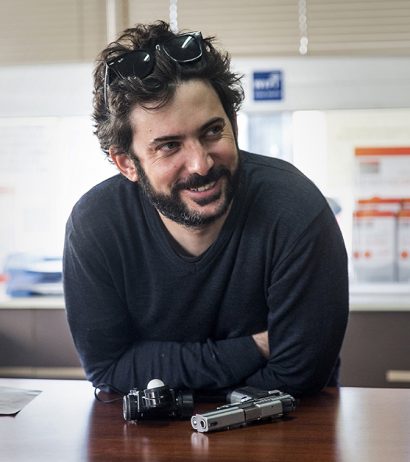 2011 — Nominated for the Best Documentary at the Goya Awards. (Spanish Film Academy)

Sergi also shot the short film “La Culpa” (The Guilt), winner of the Your Film Festival, sponsored by YouTube, the Venice Film Festival and ScottFree Productions.

Sergi was born in 1978 in Andorra, a little big country in the middle of the Pyrenees mountains set between France and Spain. In 2000 he graduated at ESCAC Film School in Barcelona. That same year he also completed a semester at Ngee Ann Polytechnic in Singapore, shooting his graduation film in Thailand and spending a few months in South East Asia, which really left something on him and started a path that would later mark his life and career.